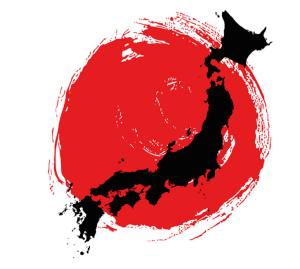 Now both contracts have been signed and returned, I can share the fact that I’ve managed to place two stories in anthologies slated for 2017.

First, my short story “The Kakashi and the Raven” will appear in the tentatively titled Sunrise Lands, an anthology of Japanese fantasy from Guardbridge Books. The book should be out early next year.

Second, Survivor (edited by Mary Anne Mohanraj and J.J. Pionke) will be published late 2017 by Lethe Press, and will include my novelette “The Good Liar”. According to the editors, “This SF/F anthology offers stories of everyday trauma survival — from a barmaid on an intergalactic space station who was abandoned by her parents, to a farmer’s son bullied by his peers, who withstands and resists their abuse. The key component for all of these stories is how relatively ordinary characters survive and thrive, given the traumatic experiences they’ve had.”

Needless to say, I’m delighted to be part of such awesome projects. More details when I get them…